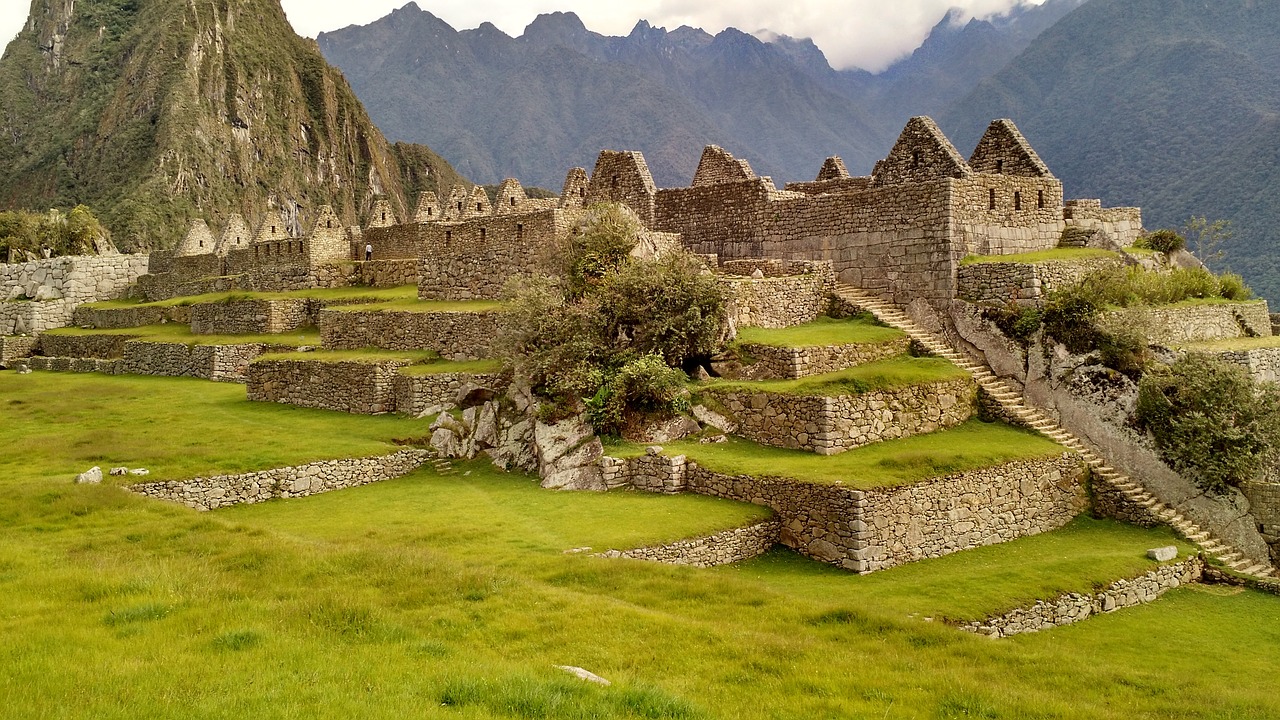 A Ghast in the Machine Takes Shape!

A Ghast in the Machine continues to take shape! It’s been May since I last posted about it, and I haven’t made anywhere near the progress I wanted, but I’m still fighting the good fight!

Well, at least I haven’t given up…

What? Only five chapters? To be fair, if you look at the Character folder you’ll see that I haven’t been completely idle!

Now, before you accuse me of sloth, take a look at the Characters folder. You’ll see some work’s done there! Plus, you can’t see the Planetary Systems folder, or the folder called Ships…

Like Divinity Ascending before it, the background is expanding by leaps and bounds. It’s not reflected yet in the beats, but I have the elevator speech done, so that’s guiding my development. At this stage, I have two things I’d love to share with you.

First, I just learned that one of new characters, Yessica Romero, is from Cusco, Peru. I had no idea! I love discovering stuff like this about my characters. Whether this is just me trying to make the creative process sound more portentous or not, it’s still fun to see the characters develop at this stage of my novel writing process. In case you’re interested, Yessica is the President of the UN’s General Assembly. Whereas Divinity Ascending focused on what had once been the United States, A Ghast in the Machine takes place all over the globe and beyond the Sol System. In fact, this is the book that beings to move in the direction I’d originally envisioned for the series — that of a Space Opera.

Yessica Romero is from the Peruvian city that’s home to these ruins (Machu Picchu). Beautiful, aren’t they? If a corporation were to say, threaten them, it might come across as a bit negative, right? “That’s a nice world heritage treasure you have there. It would be a shame if something were to happen to it…”

Second, I just had lunch with one of my friends, Bruce Westbrook. Since Divinity Ascending takes place mostly on Earth, I can’t really call it Space Opera, can I? That was really bugging me, because I’d intended for it to be the first book in the series. Bruce, an avid science fiction reader, reasonably suggested that I make Divinity Ascending a prequel and release it after the initial two or three books to satisfy the curiosity of readers who might like the characters and situations.

And suddenly, everything made sense!

A Ghast in the Machine will likely (according to my current plans, which, as you well know if you’ve been reading this blog, change from time to time) be the first book that I try to publish. Instead of a trilogy, I think I’ve come to understand that the characters and situations are pushing me towards a long-running series. I’ll probably try to publish two or three books, then release Divinity Ascending. Or maybe I’ll save it as a gift to entice folks to join my e-mail list.

In any event, I had to write the beats for Divinity Ascending before I could understand how to start A Ghast in the Machine. So the work, far from being wasted, was foundational.

Now, if I could just figure out how to wring more time out of a day…

As it stands now, I’m having a blast fleshing out the world and writing the beats. I really hope to have something concrete to share with you soon! Until then, have you ever read fanfic? You might know that I watch a lot of anime (it’s good for the creative juices!). One of the series (Sekirei Pure Engagement) inspired me to write a short story, and you can read it here.

At least it’s evidence I can write fiction! Note that I’m not making any claims to its quality…

Find Out About New Posts!